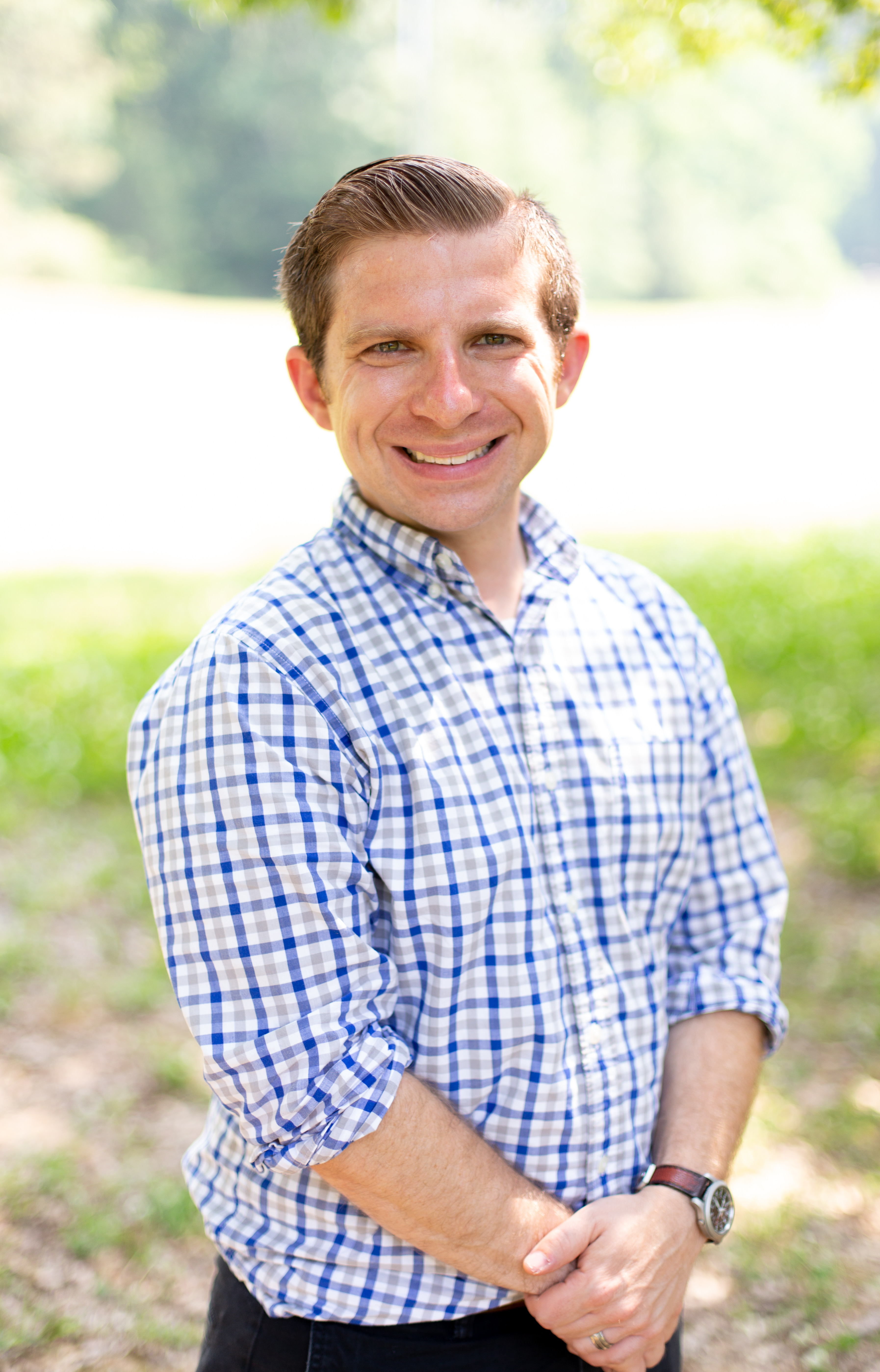 Mr. Canevaro was born and raised in Birmingham, AL, and is a second-generation Christian educator. He was raised in a Christian school. After college, he moved to Tuscaloosa to be with his wife, Karen, who was pursuing a graduate degree at the University of Alabama. In 2008, he was introduced to Reformed theology through a providential encounter with a book at the public library, and he began to sense a call to seminary. This calling came to fruition in 2012, when he moved his (infinitely patient) family to Jackson, MS, to attend Reformed Theological Seminary. After graduating with his Master of Divinity, he went to work for Belhaven University, ultimately becoming their Assistant Registrar. After nearly five years in higher education, God called him back home in 2021 to be Headmaster at Riverwood Classical School. He and his family attend Riverwood Presbyterian Church, and his three children attend RCS. In his free time, he enjoys reading and running, though not simultaneously. 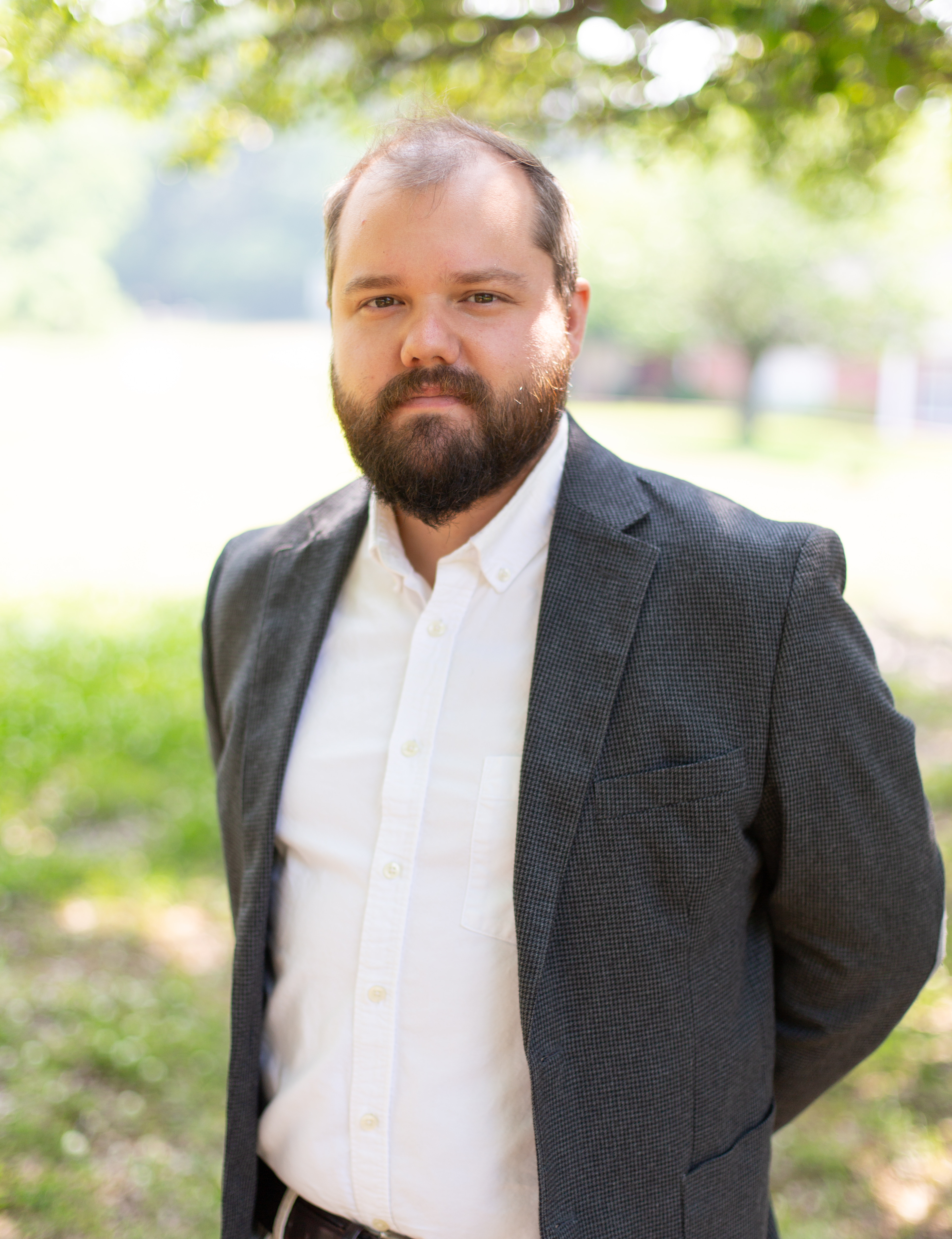 Mr. Condra was a lower school teacher at Riverwood Classical School for ten years before assuming the role of Director of Institutional Development in 2021. A graduate of The Westminster School at Oak Mountain, he specializes in literature and the arts. Adam has dedicated his professional life to teaching at RCS, and expanding classical education in Tuscaloosa. Outside the classroom, he maintains a diverse array of creative hobbies, and is currently pursuing an apprenticeship in Classical Education at the CiRCE Institute. 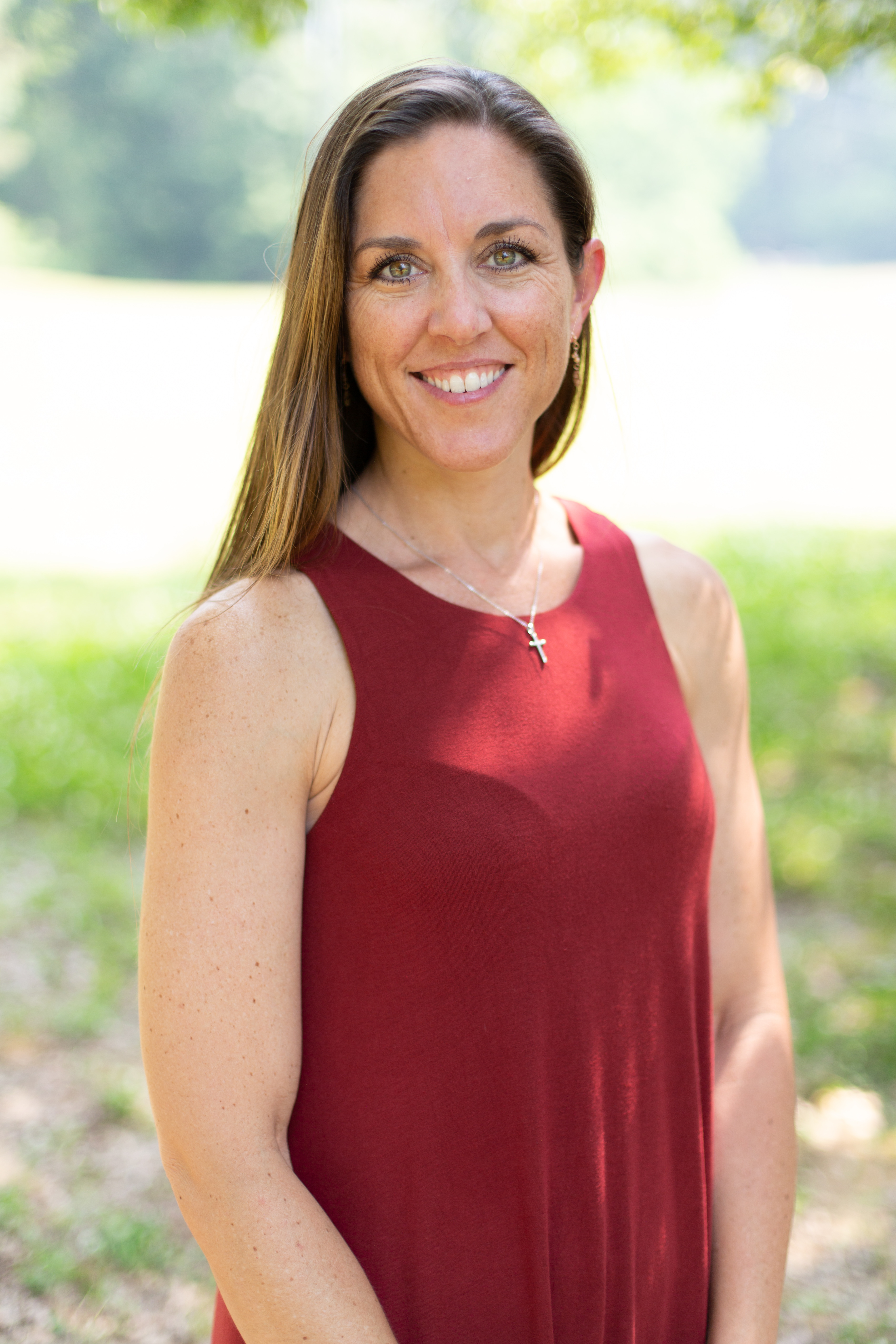 Valerie Robertson holds a Master’s Degree in Elementary Education from Jones International University and a Bachelor’s Degree in Dance from The University of Alabama. She has lived in many places around the world and has had the opportunity to teach Pre-K, Kindergarten, Second, Third, and Fifth grade classes. Additionally, she taught Sixth Grade Language Arts and Seventh and Eighth Grade Performing Arts. Mrs. Robertson began dancing at the age of three in Portugal. She has had the pleasure of performing lead roles in many ballets and choreographing full length performances. She began teaching dance at the age of fifteen and has taught dance for nineteen years. She is extremely excited to help teach kindergarten and share her love of dance with the students at Riverwood Classical School this year. 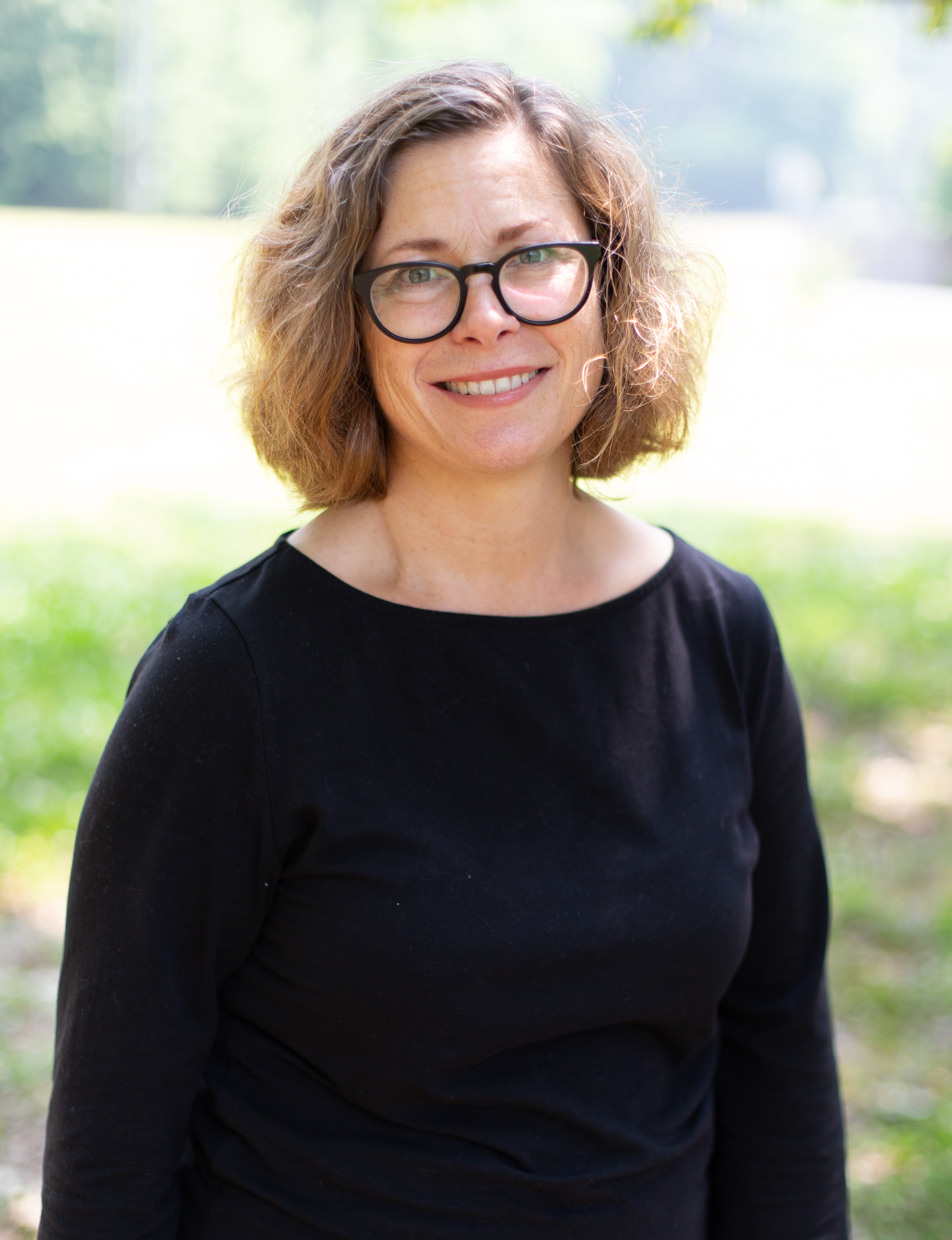 Mrs. Staggs was raised in Irvine, California, where she attended the University of California, Irvine, Campus wide Honors Program, earning aB.A. with a major in history and a minor in German. During her junior year at U.C. Irvine, she lived and studied in Göttingen, Germany, through the University of California’s Education Abroad Program. While taking classes in Germany, she developed an interest in the civil rights movement in the United States during the 1950s and 1960s, which led her to write her senior thesis on the Birmingham civil rights marches in 1963, “Alienable Rights: Life, Liberty, and the Pursuit of Power By and For the Children.”

Mrs. Staggs graduated cum laude and as a member of Phi Beta Kappa from U.C.I. in 1993, then moved to Alabama to pursue her M.A. in history at the University of Alabama, where she received a Graduate Council Fellowship. Continuing her interest in civil rights, Mrs. Staggs wrote her master’s thesis about the Selma voting rights marches of 1965. Writing “Williams v. Wallace and the Federal Court in the Selma March: Bringing Proportionality to the Constitution” piqued her interest in the field of law and, upon receiving her M.A. in 1995, she began her studies at the University of Alabama School of Law, where she became an editor for the Law and Psychology Review and was was given Best Paper awards in both her Decedents’ Estates and Real Estate Development courses. While still in law school, she clerked for the Honorable Robert Bernard Harwood, Jr., on the Tuscaloosa County Circuit Court. Kimberly received her Juris Doctor degree and was admitted to the Alabama Bar Association in 1998.

Following law school, Mrs. Staggs moved to New York City for a year with her husband, Clay Staggs, while he attended school, where she worked for the Office of Development and the Center for Real Estate and Urban Policy at New York University Law School. Upon return she again clerked for the Tuscaloosa County Circuit Court, this time for the Honorable L. Scott Coogler. In 2000, she opened her own law office and enjoyed practicing in real estate law. In addition to her own practice, Mrs. Staggs has written appellate briefs for other attorneys and taught paralegal courses and Western Civilization at Shelton State Community College.

Mrs. Staggs turned from college courses to classical education in 2006 when it was time for her daughter to start Kindergarten. Having been heartily persuaded that a classical education would be the best option for her own children, she became the first Kindergarten teacher at Riverwood Classical School. Mrs. Staggs is currently teaching Omnibus and Rhetoric in the Upper School and serves as the Director of Curriclum.